What can be better than learning history from the old pages, which keeps the smell of the past and helps you go back in time, feeling the pulse of the past era? In the modern digital world, our team collects and stores printed magazines and scientific journals about vaping technologies from their start till nowadays, including unique material of the periodicals and archive materials. 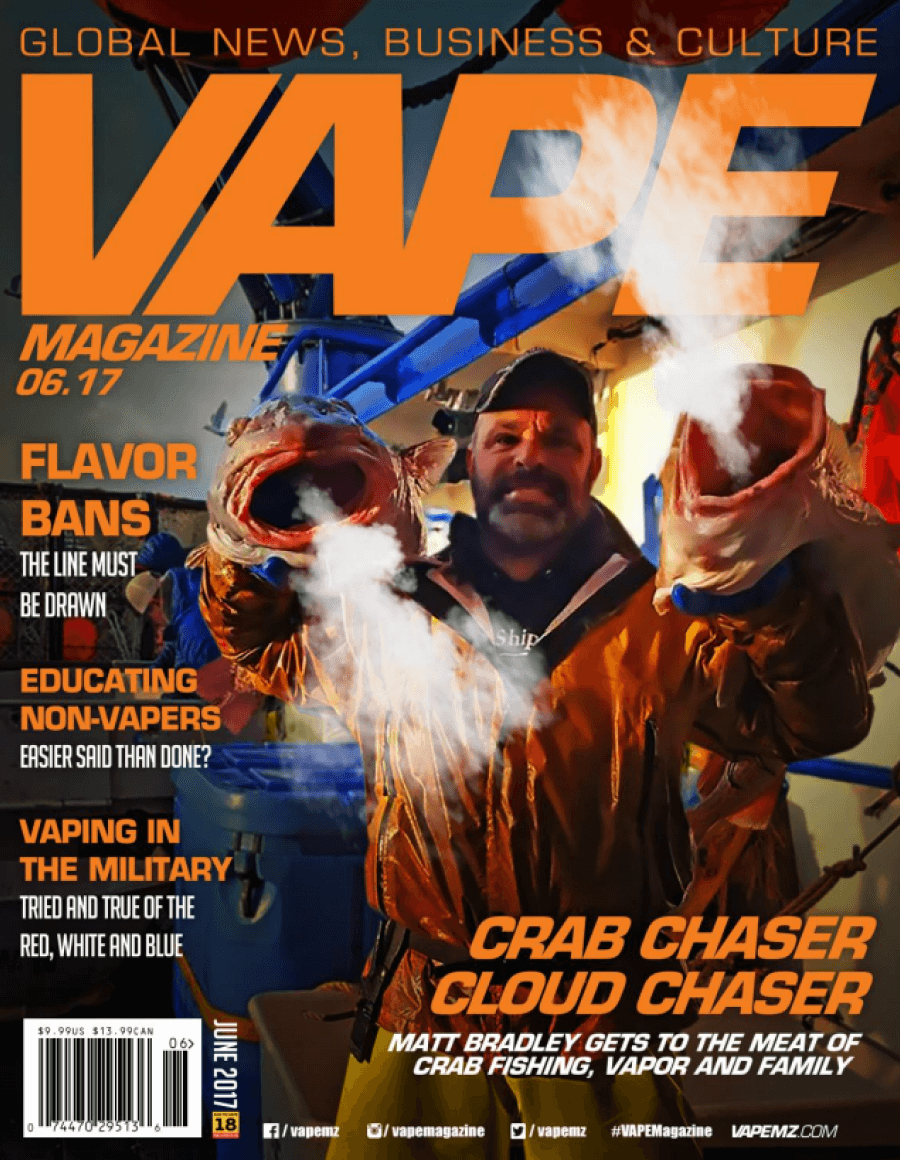 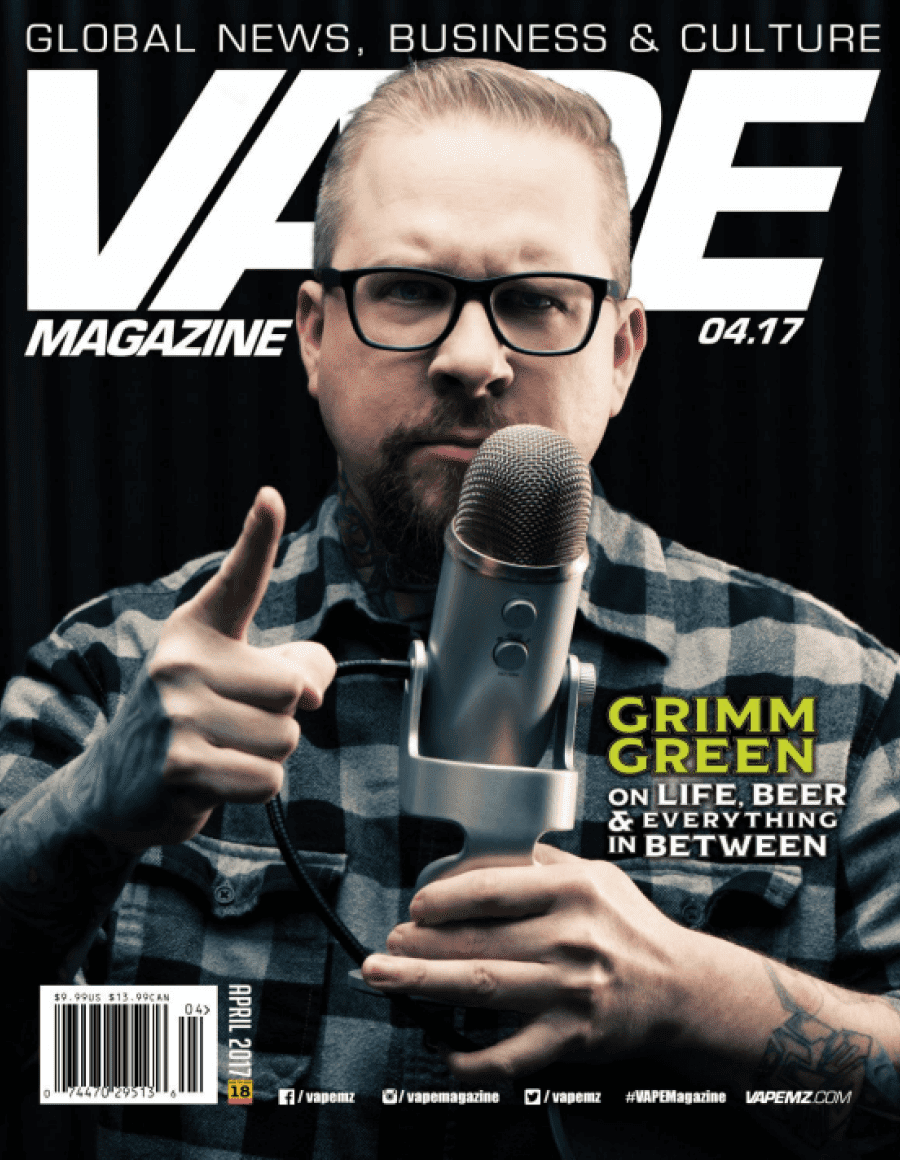 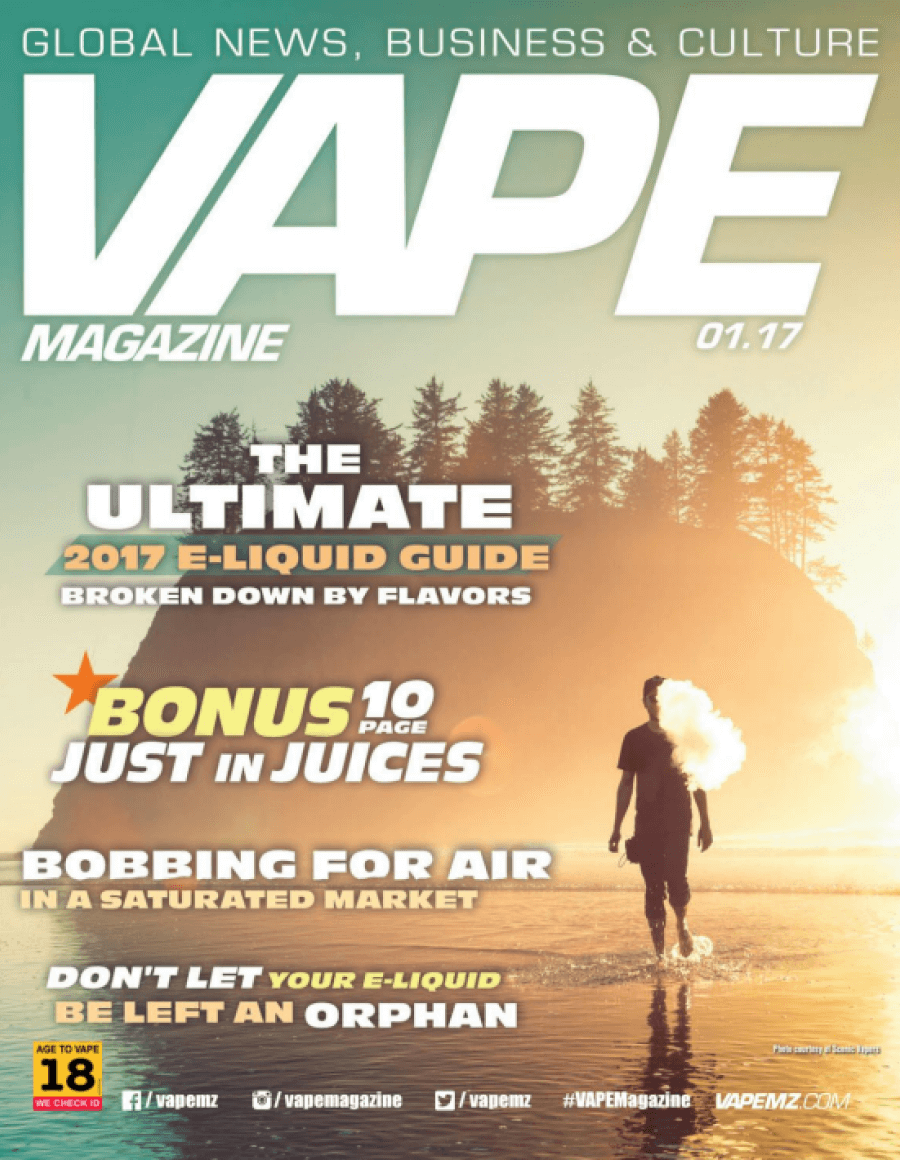 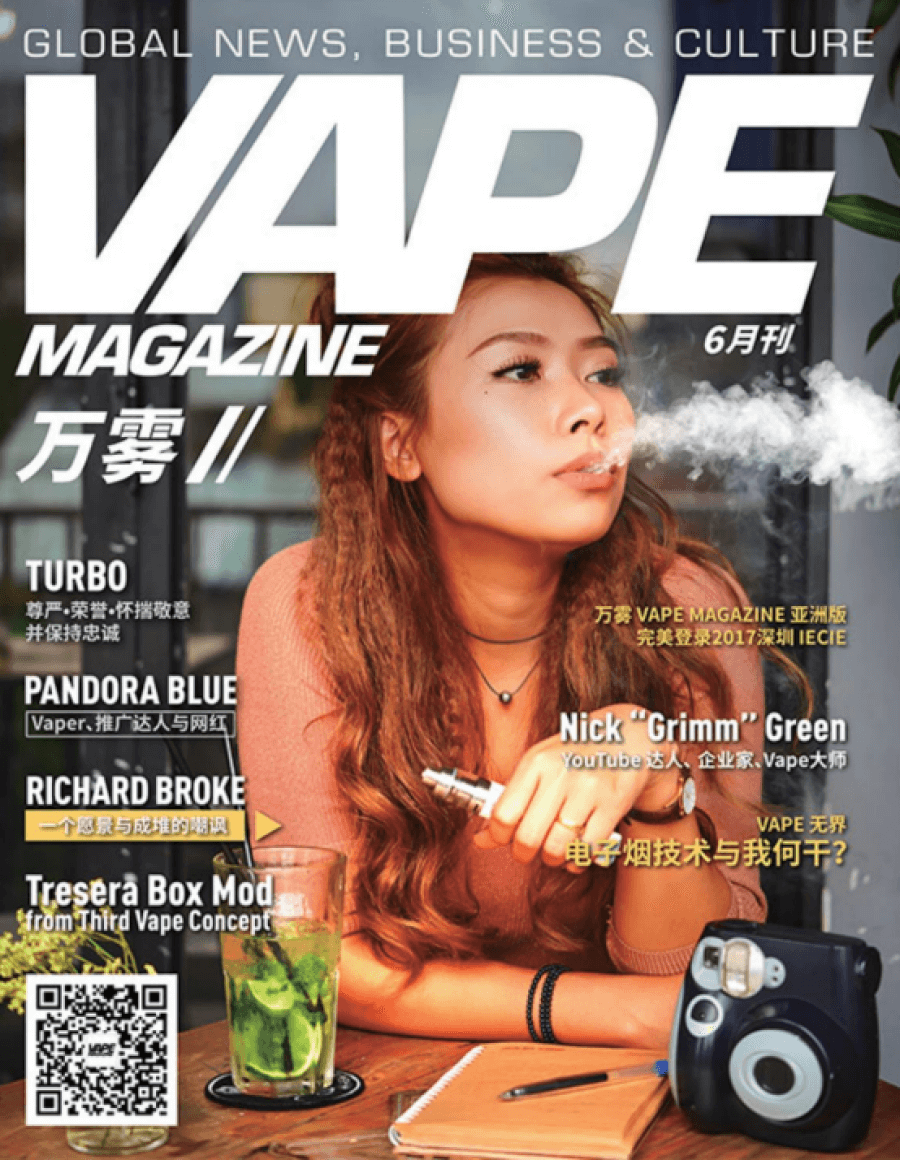 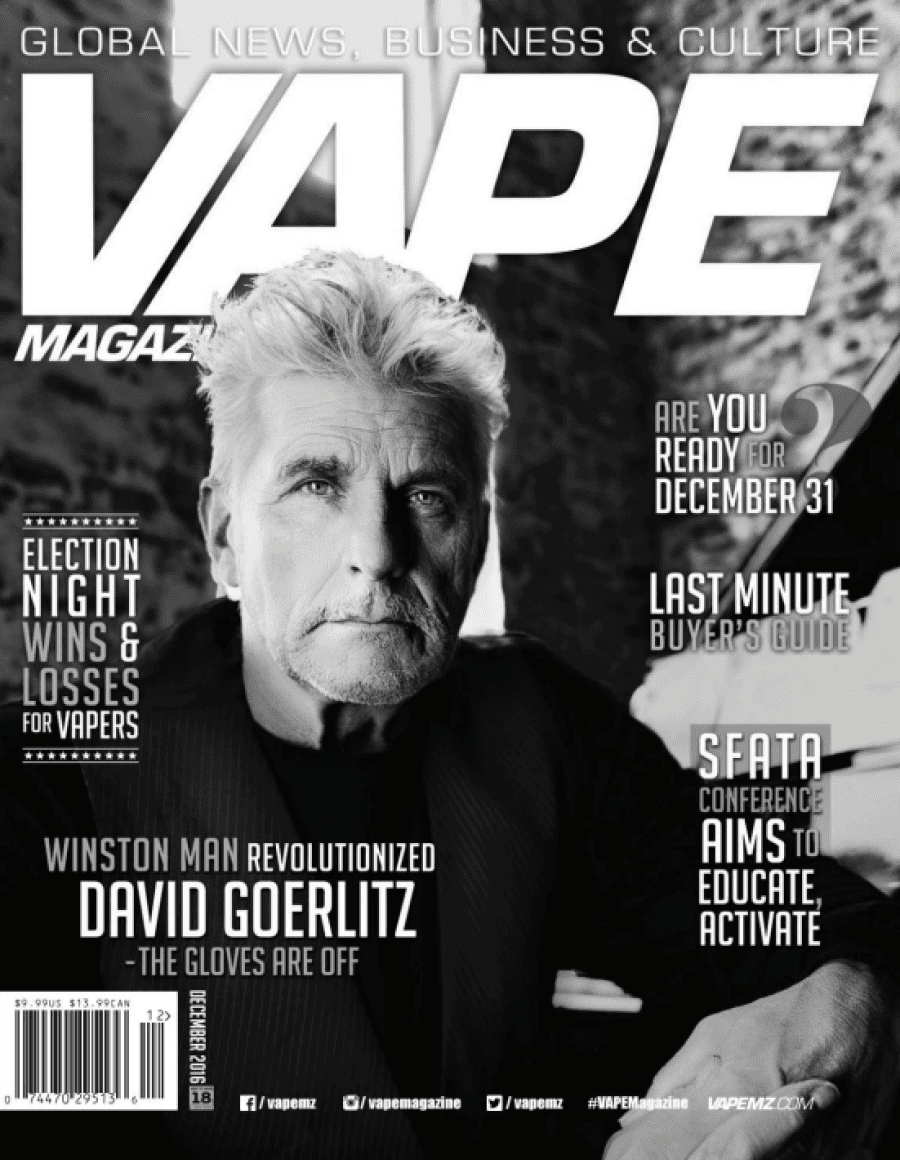 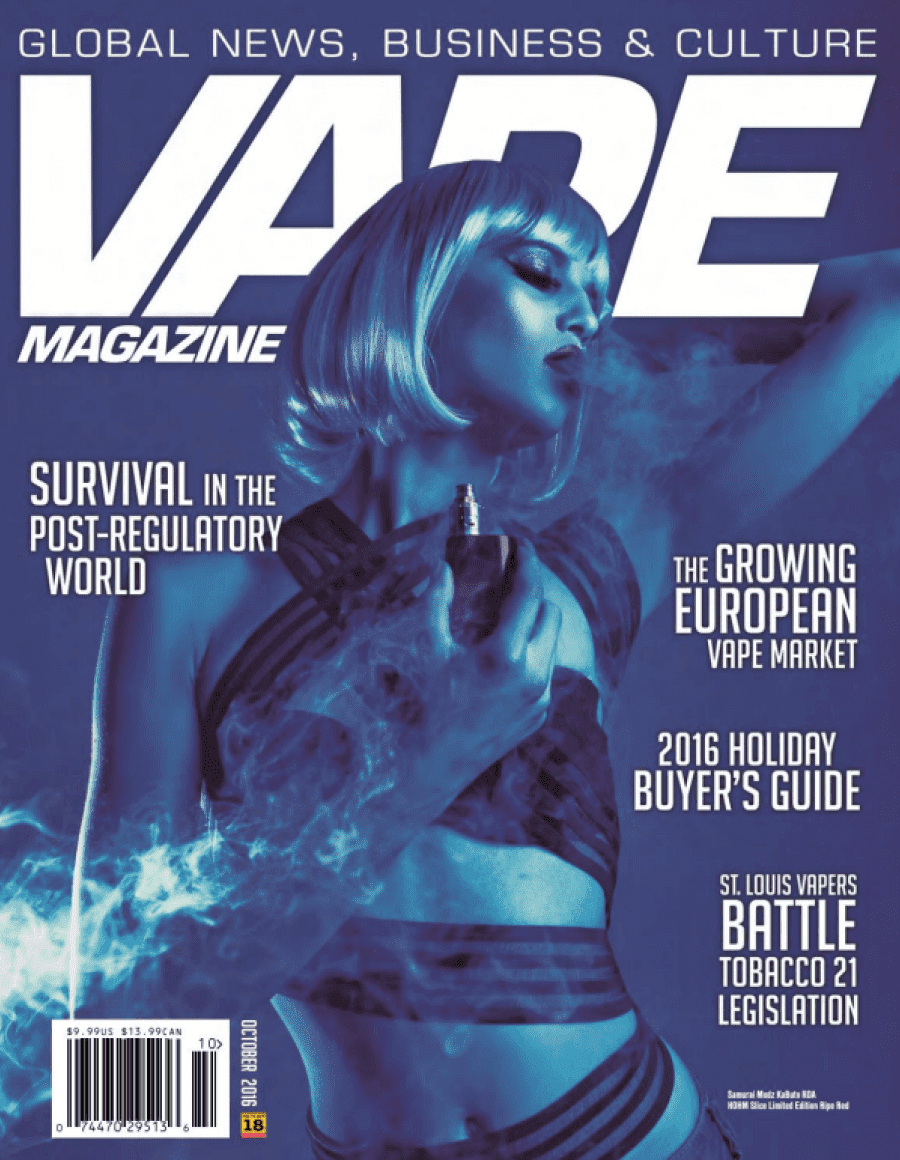 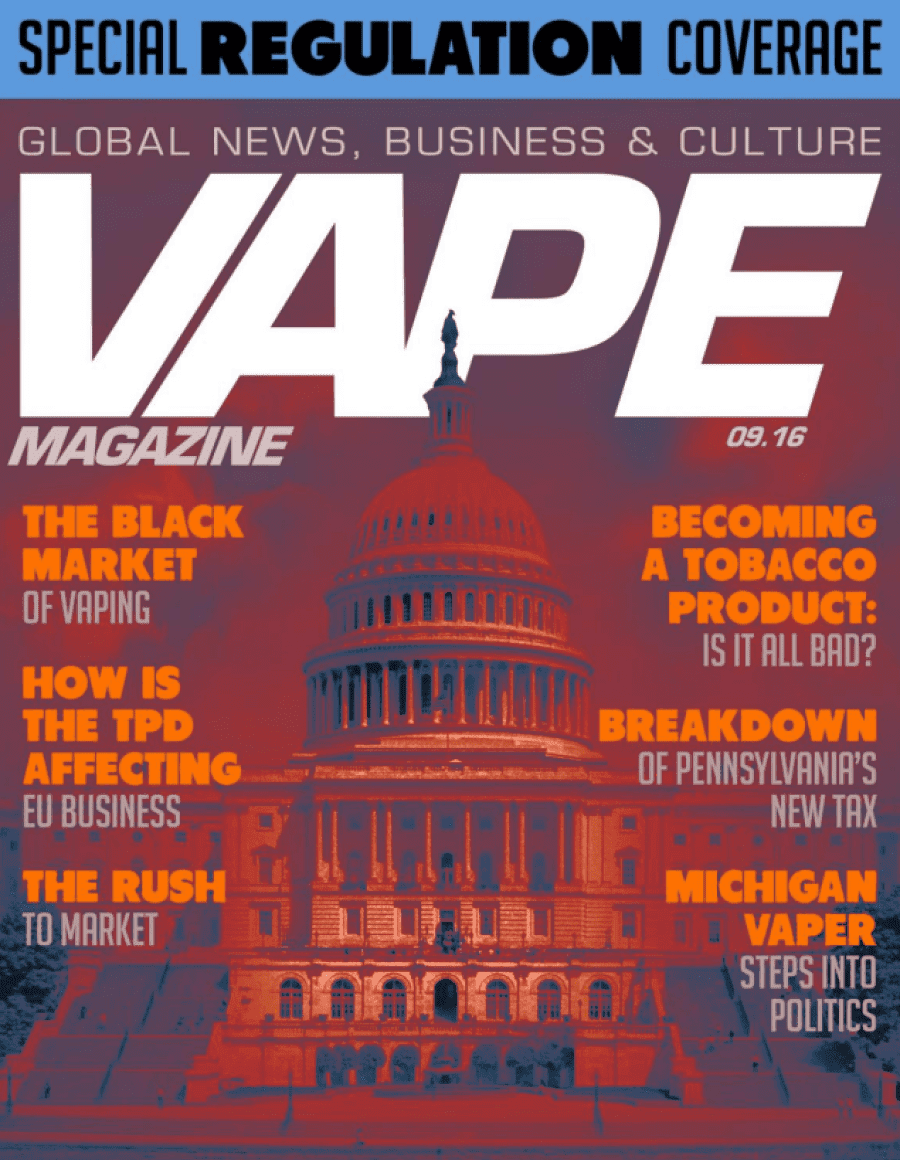 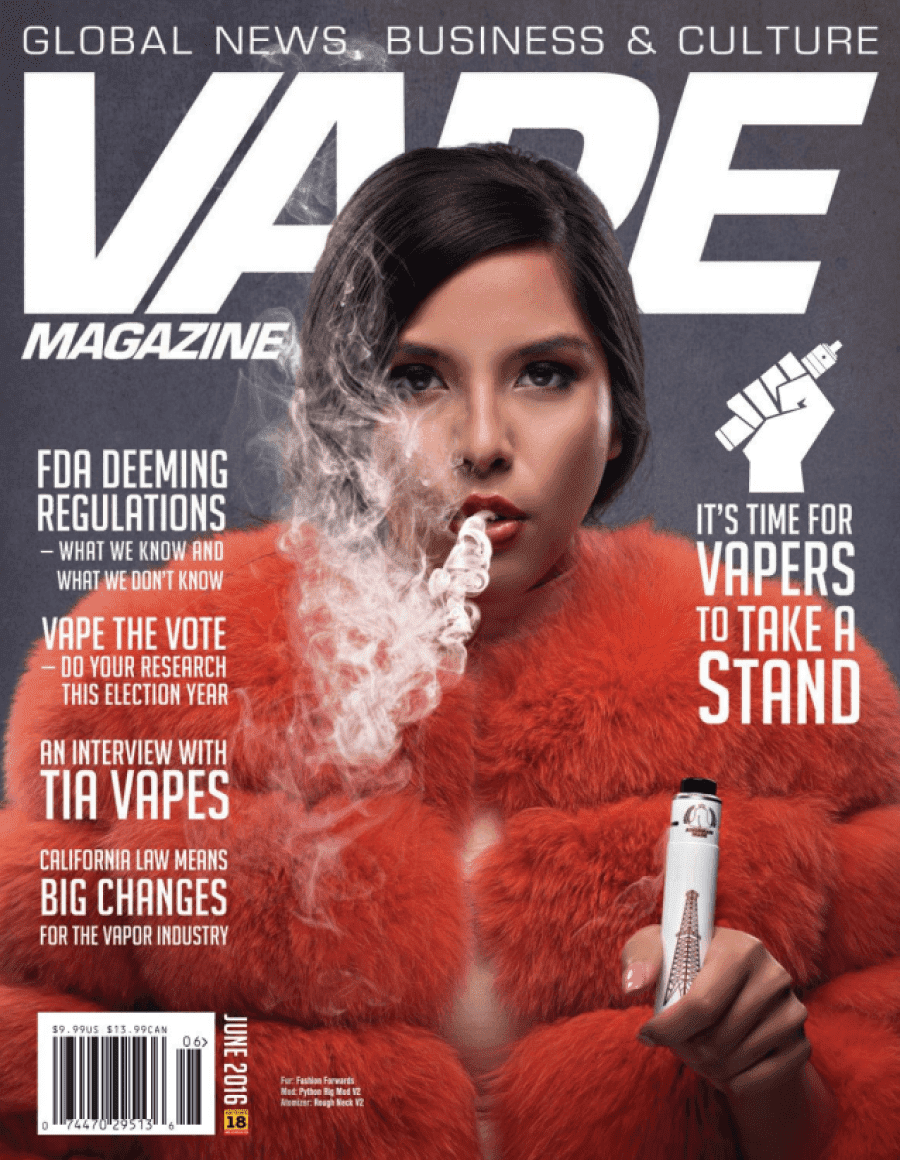 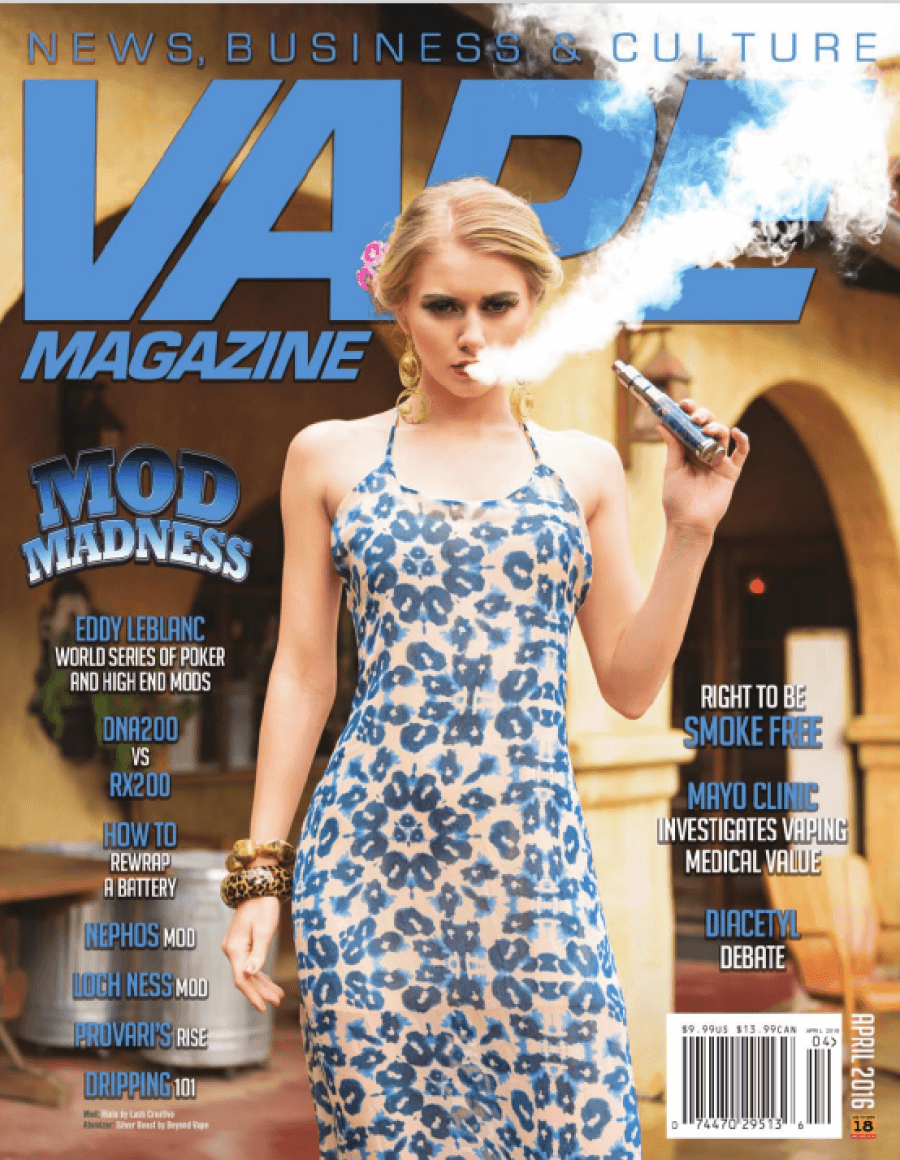 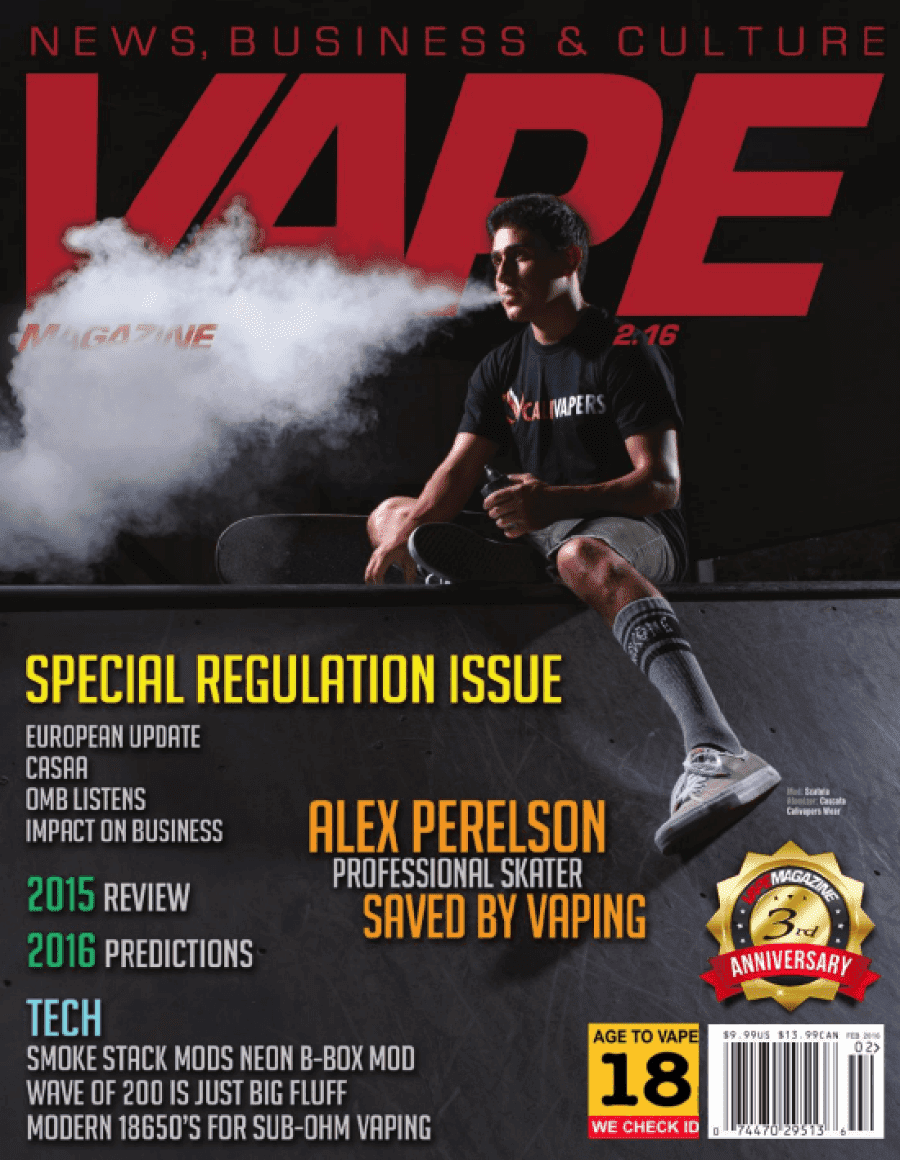